Bringing the zest to Naturally Valiant is our Founder, Jessica

Bona-Fide Foodie, Jessica Valiant grew up in Horseshoe Valley, ON with entrepreneurial grand-parents & parents both of whom ran family-owned food/restaurant businesses. She was exposed to food as a way to nurture people from an early age. Watching her Grandmother’s ‘made from scratch’ recipes impressed upon Jessica the importance of authenticity and thus sparked her life mission — to continuously elevate herself and others to their highest potential, naturally. Applying her combined background in Holistic Nutrition and Natural Culinary Chef experience, Founder, RHN Jessica Valiant infuses her passion into her food and thoughtfully creates meals with her ‘raw’ talent.  The combination of flavours, textures and colours in all her meals stimulate the senses but more importantly each meal has intentionally been made to nourish the health of the mind, body & spirit.

Before Deep-Diving into a Plant-Centric living-foods lifestyle, Jessica struggled with her weight which led to binge eating, roller-coaster dieting and eventually Orthorexia.  Is was an exhausting search for the next gimmick, pill or diet to slim down while suffering with chronic yeast-infections, acne & rosacea, mood swings, and menstruation irregularities.  Later, her mental health began declining.

By 2010, Something Shifted.  Jessica began studying Nutrition and met ‘Raw Foodies’ who taught her the importance of eating as close to nature as possible.  Immediately, she gave up all inflammatory foods and began eating raw/vegan. In just a few short months, she dropped 30lbs and people began asking her what she used on her skin because it was glowing! 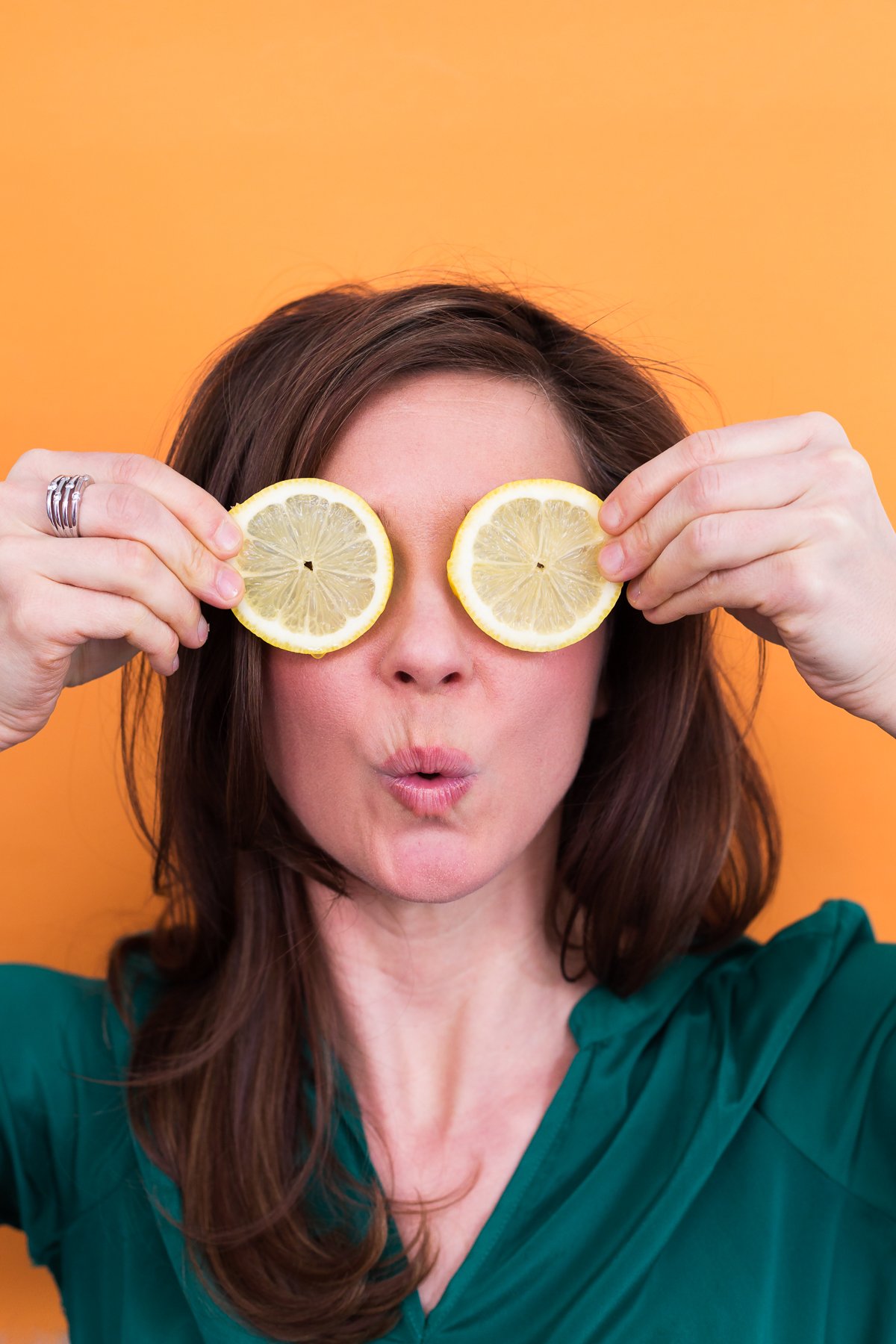 How We Can Work Together

Helping You Achieve Results For a Better Healthier Life 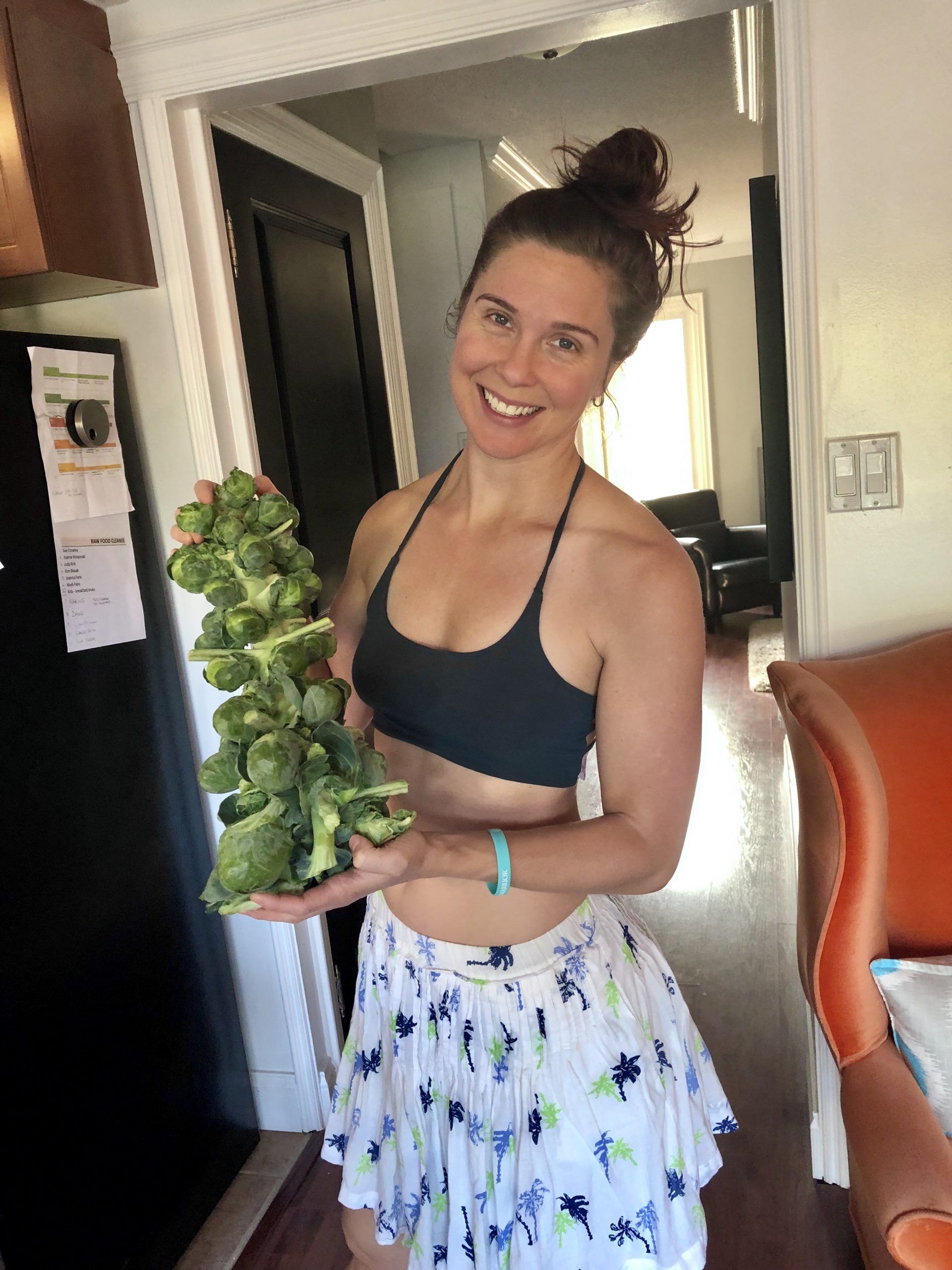 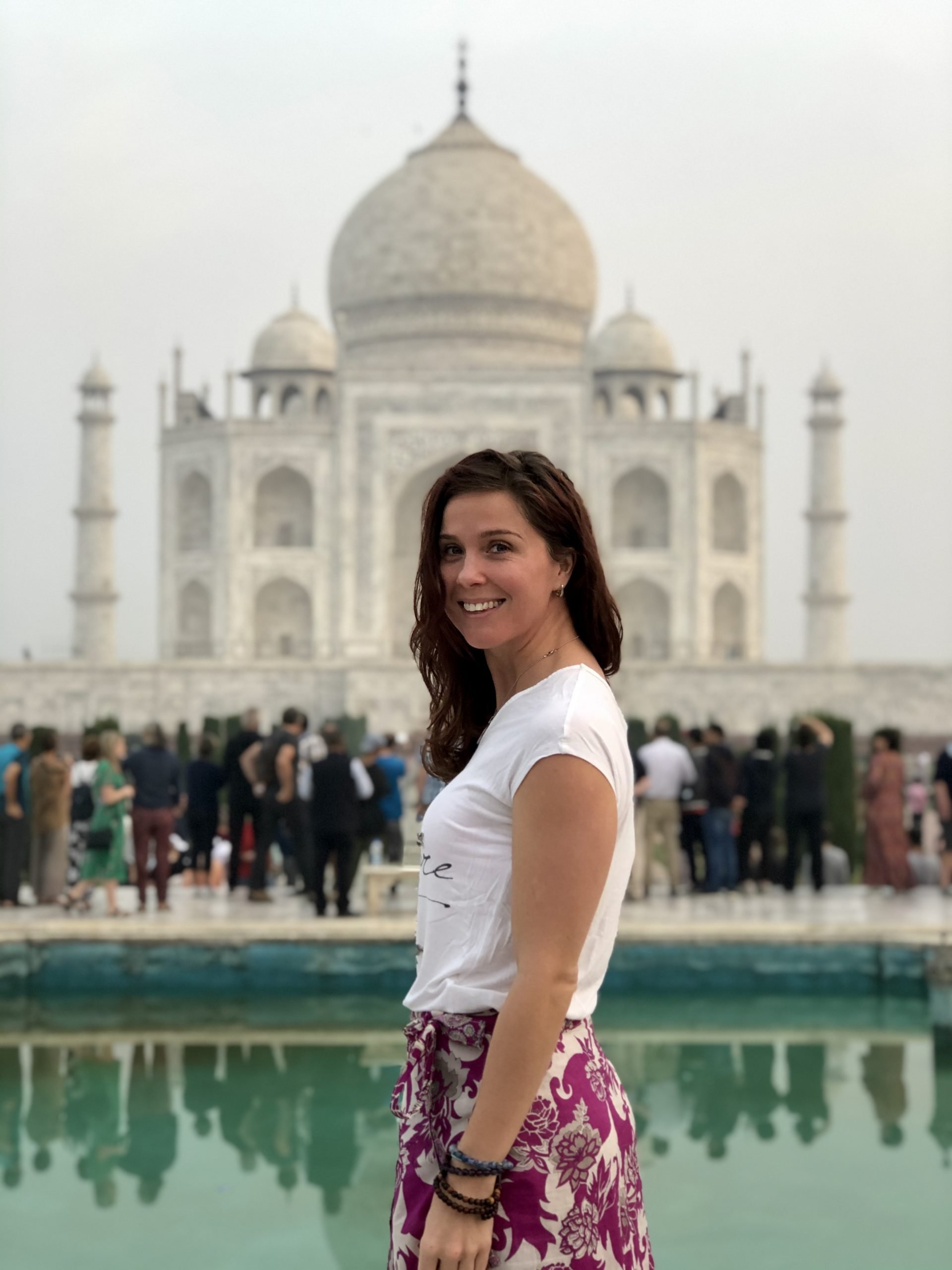 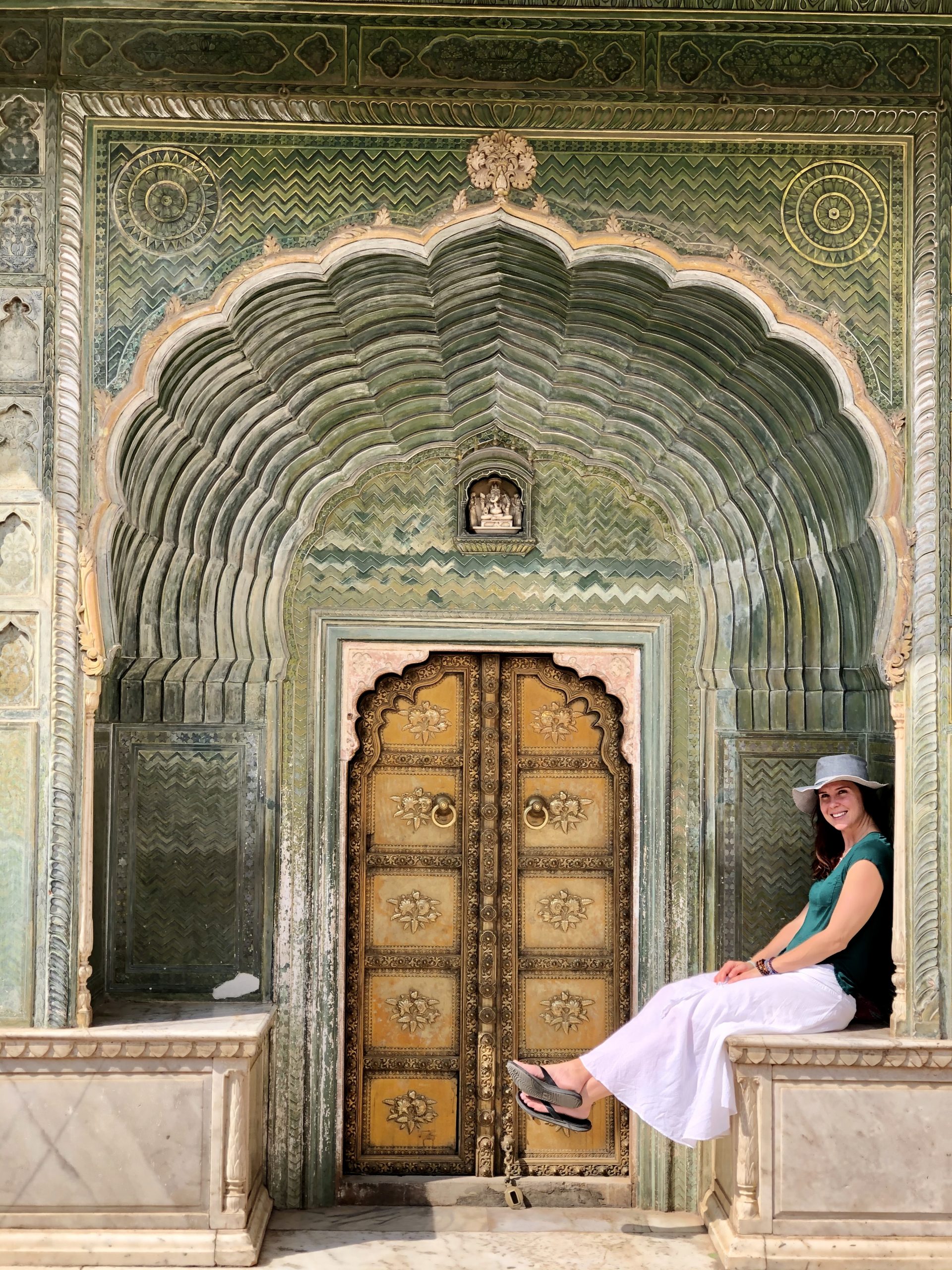 Then our 5 Day Detox Plan is for you!

Delivered straight into your inbox. 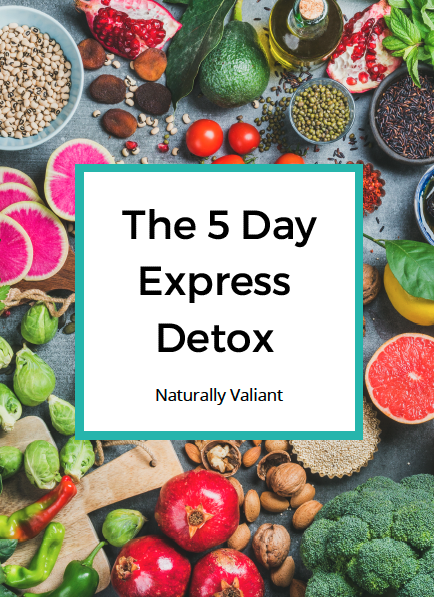